I got up in the early morning today to go out to shoot surfers and get more practice in on my autofocus and longer lens. It's really quite fast! I had seen on Surfline that the waves would be over 5 feet and the weather app stated a nice sunny morning in Ventura. And they were both right for once! I made my way down to the end of Surfer's Point near the "Stables,' but not quite to the effluent end of the Ventura River, and found a nice piece of driftwood to sit on. I decided to hand hold my Nikon D500 + 200-500mm F/5.6 to see how long my arms could hold up. It wasn't bad, the lens/camera combo is actually not that heavy. The below are some of the shots I got this morning. Waves, ocean, and light were amazing but there really were not that many surfers out. Perhaps they were waiting for later today when the surf is supposed to be a little large. All images shot between 400 and 800 ISO, 1/2500 @ F/5.6. 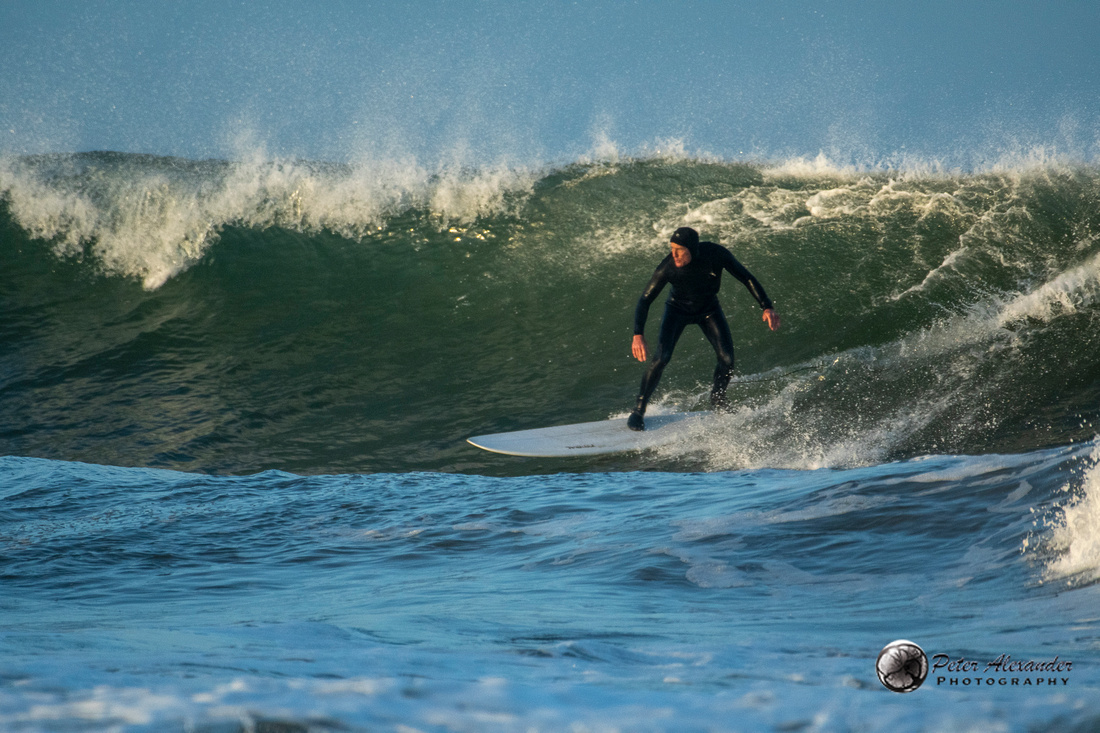 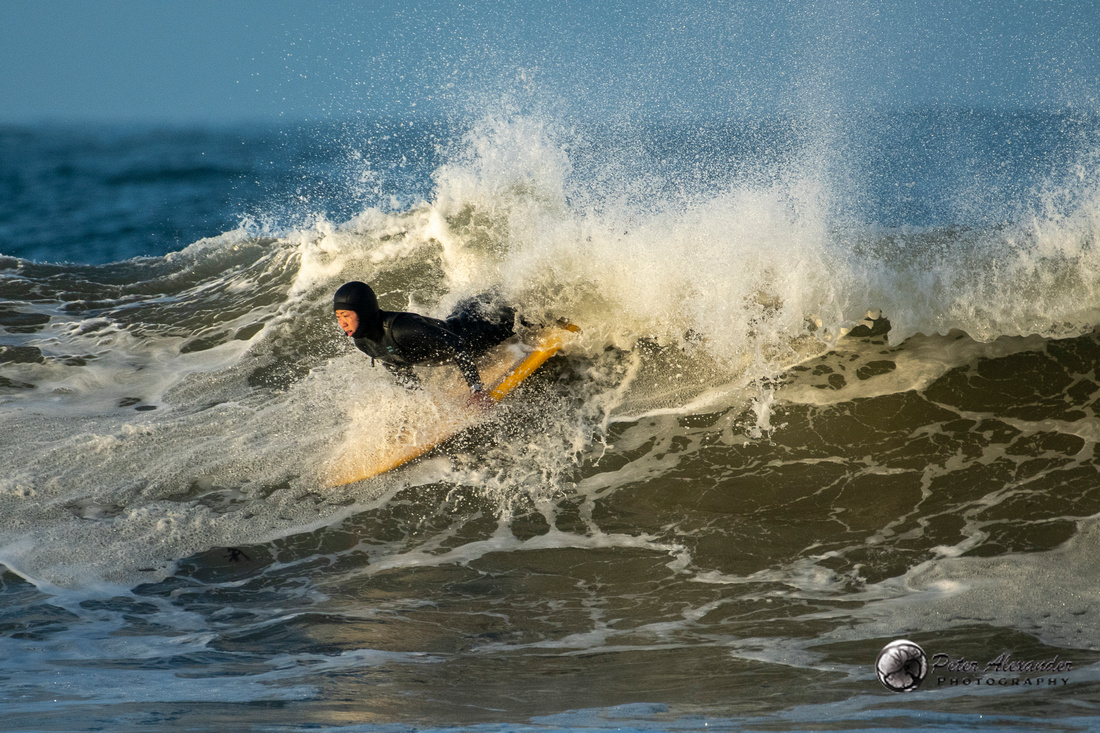 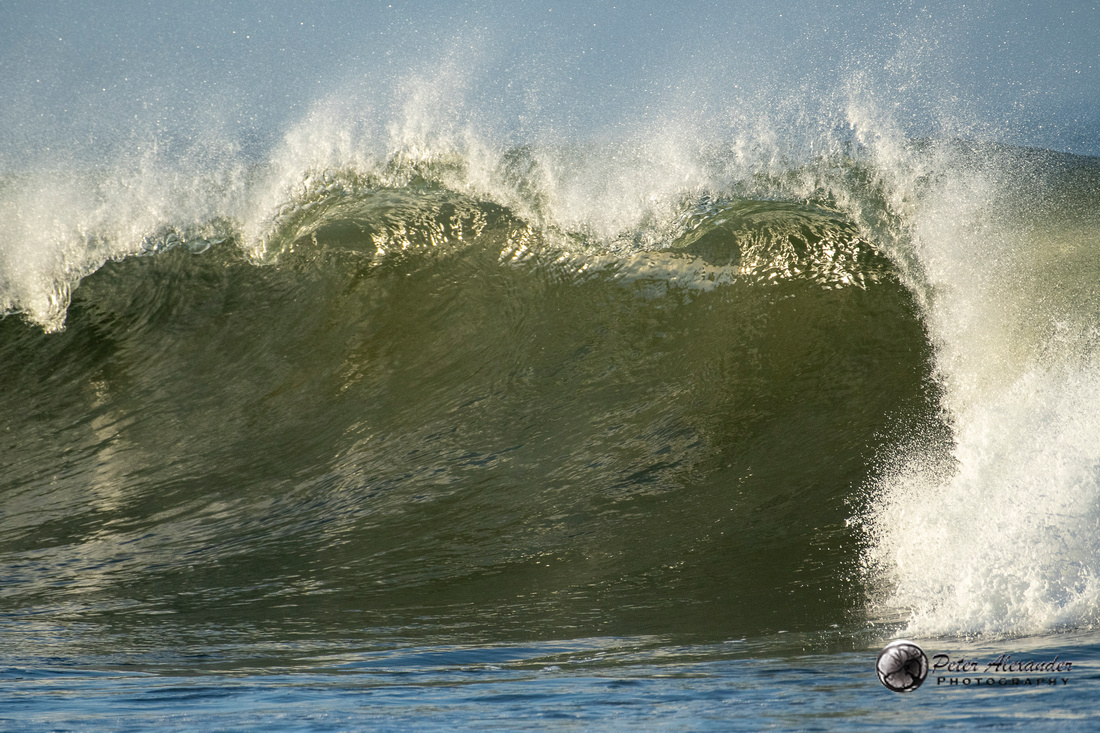 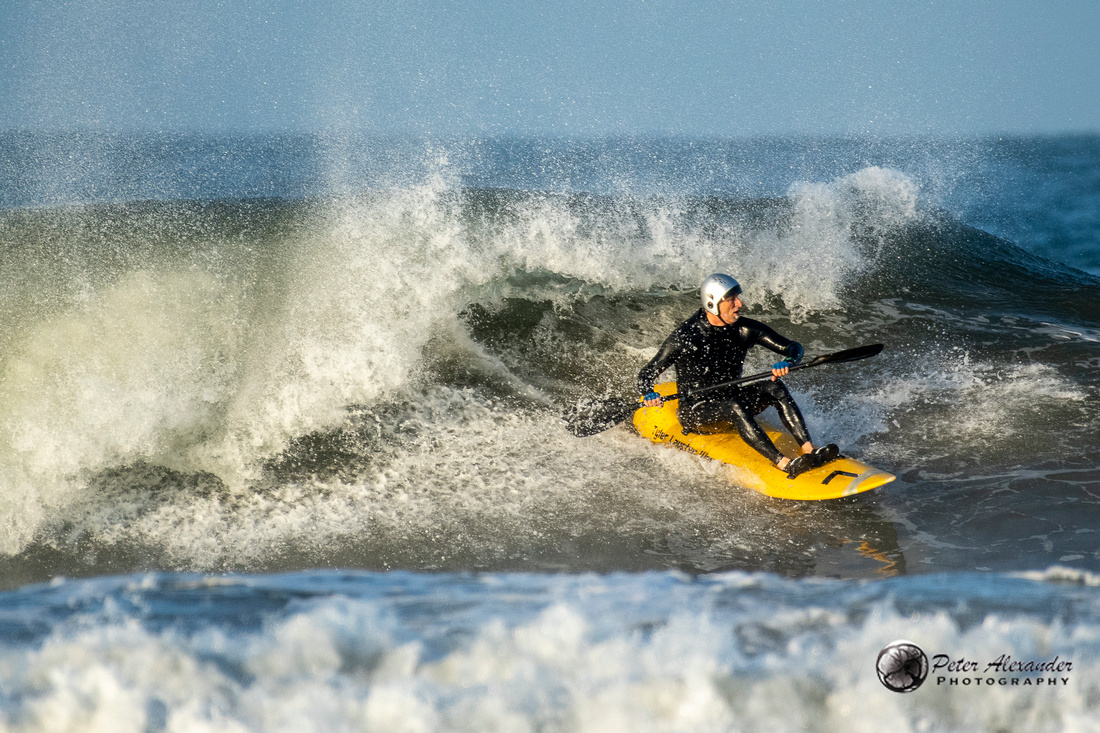 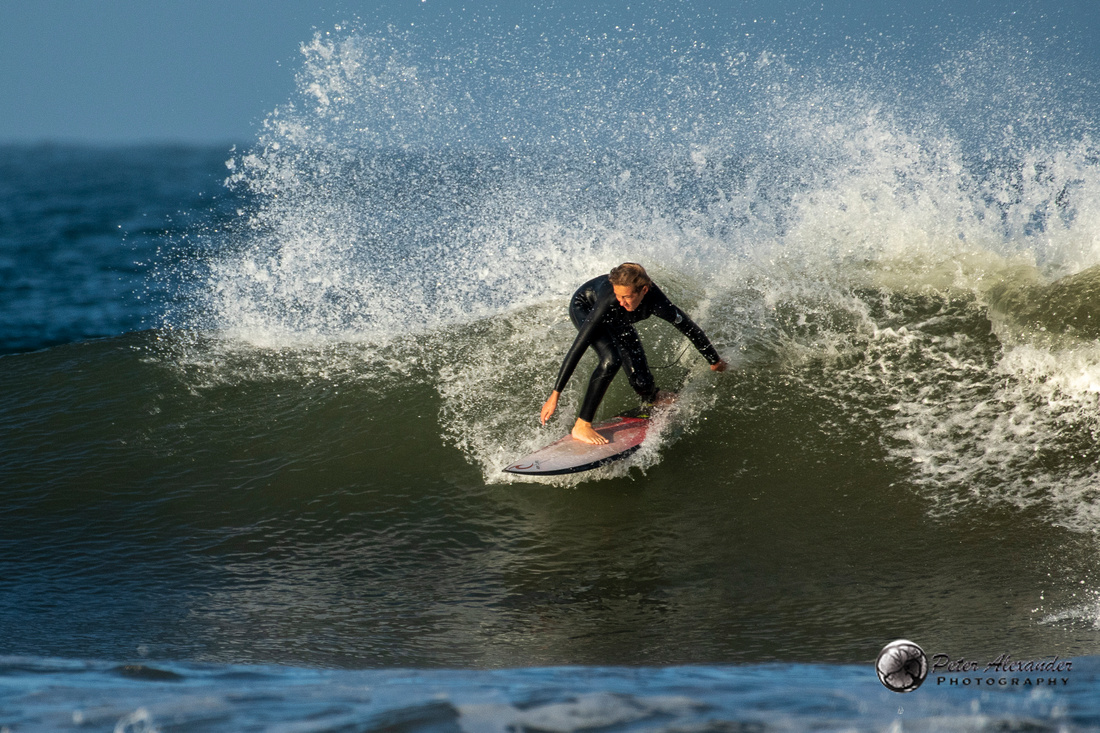 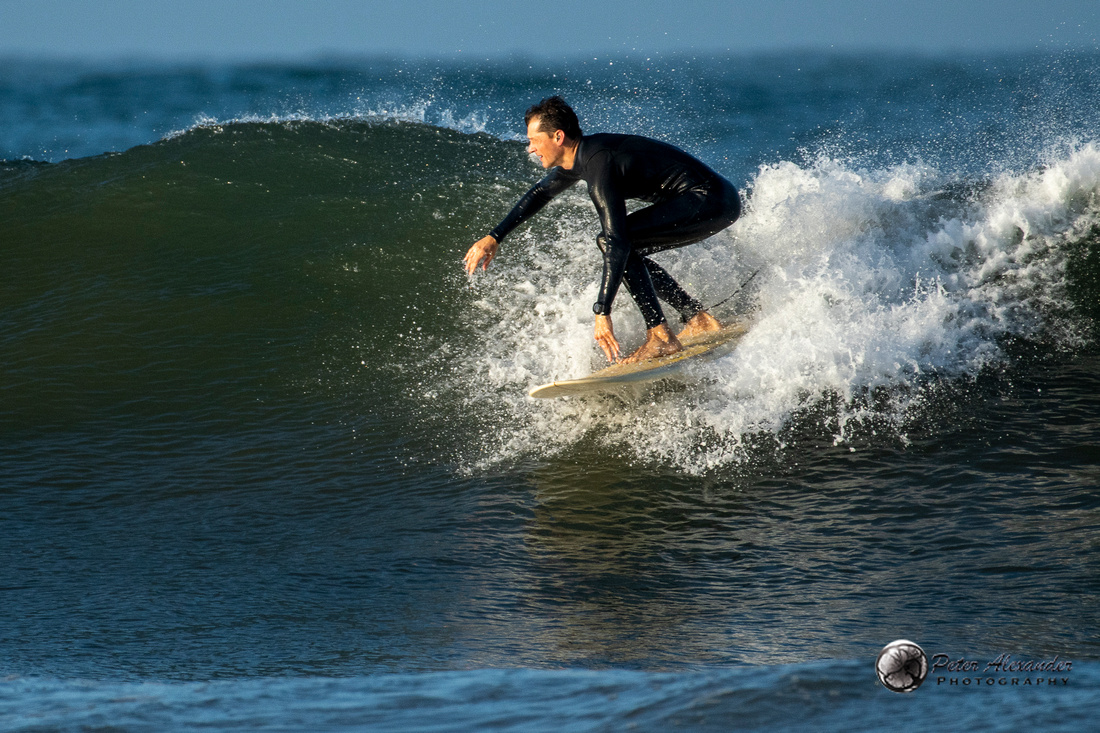 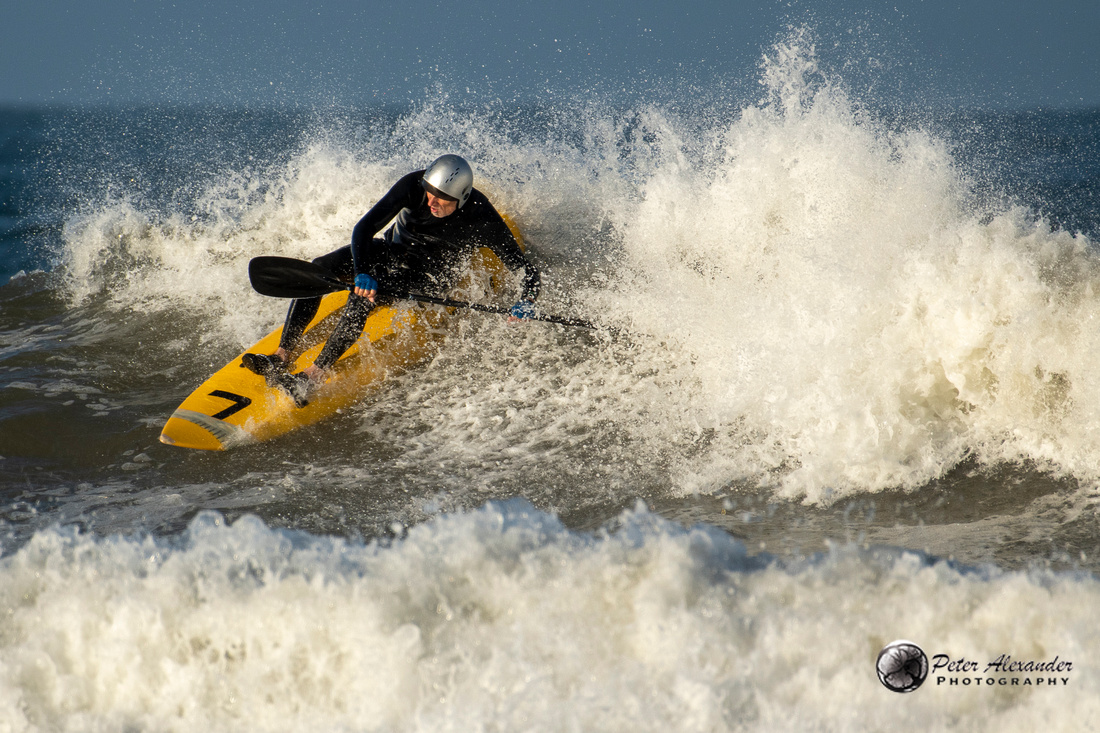 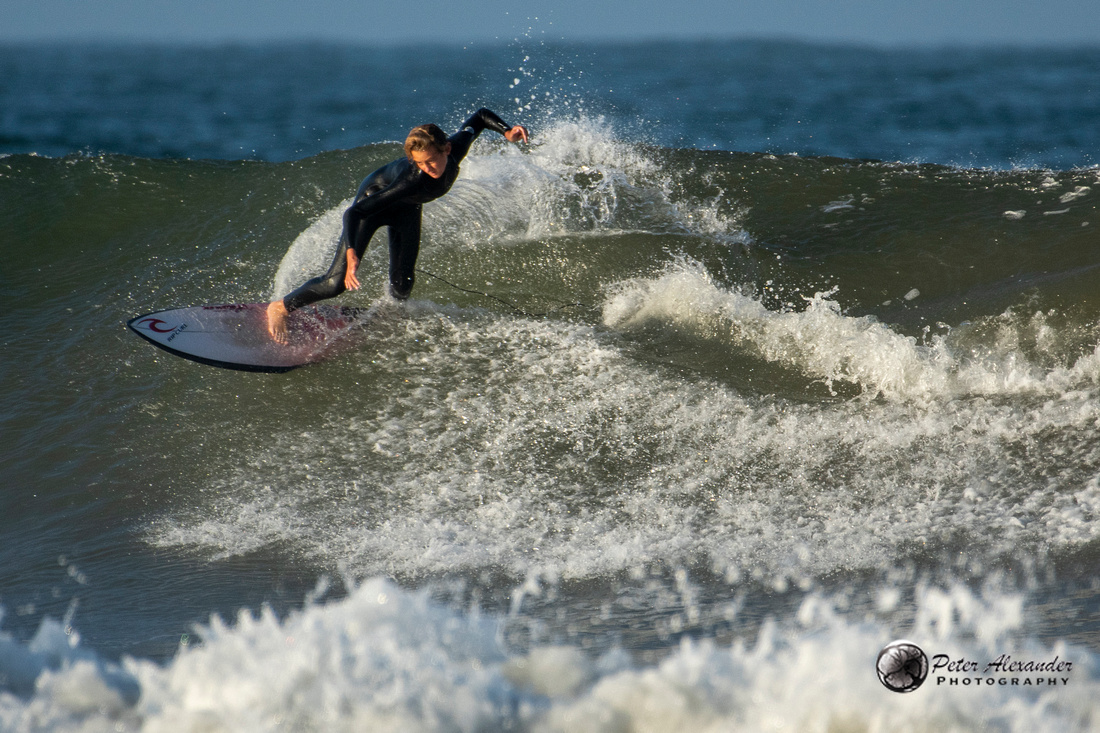 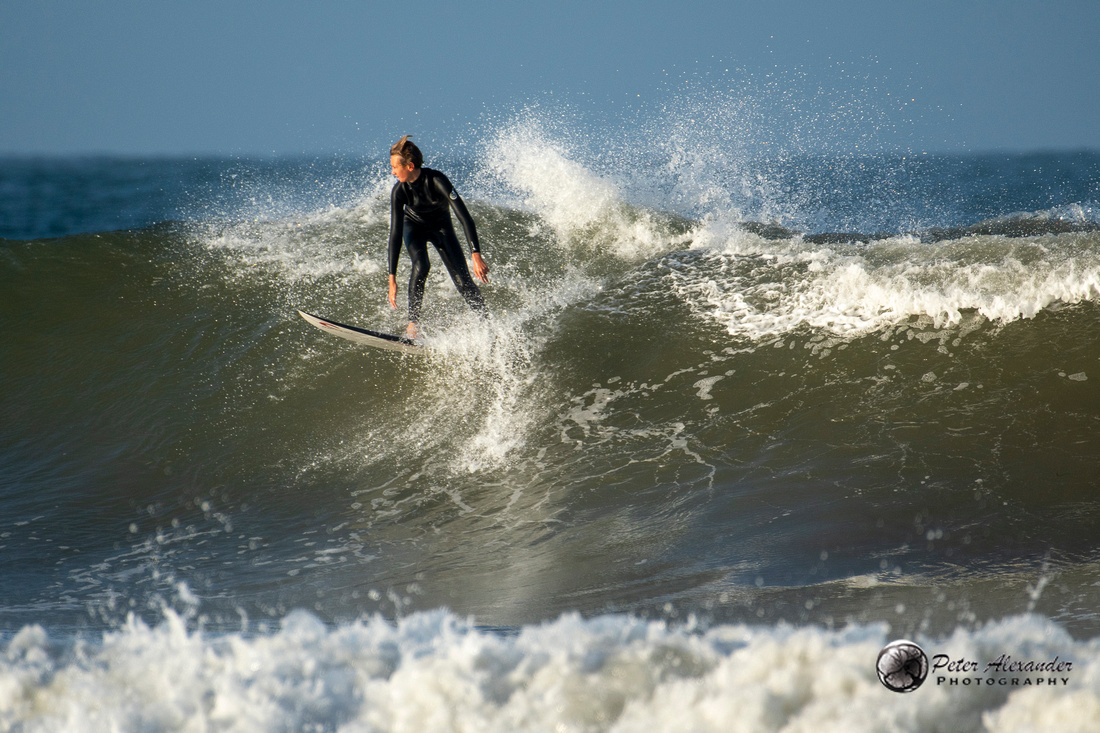 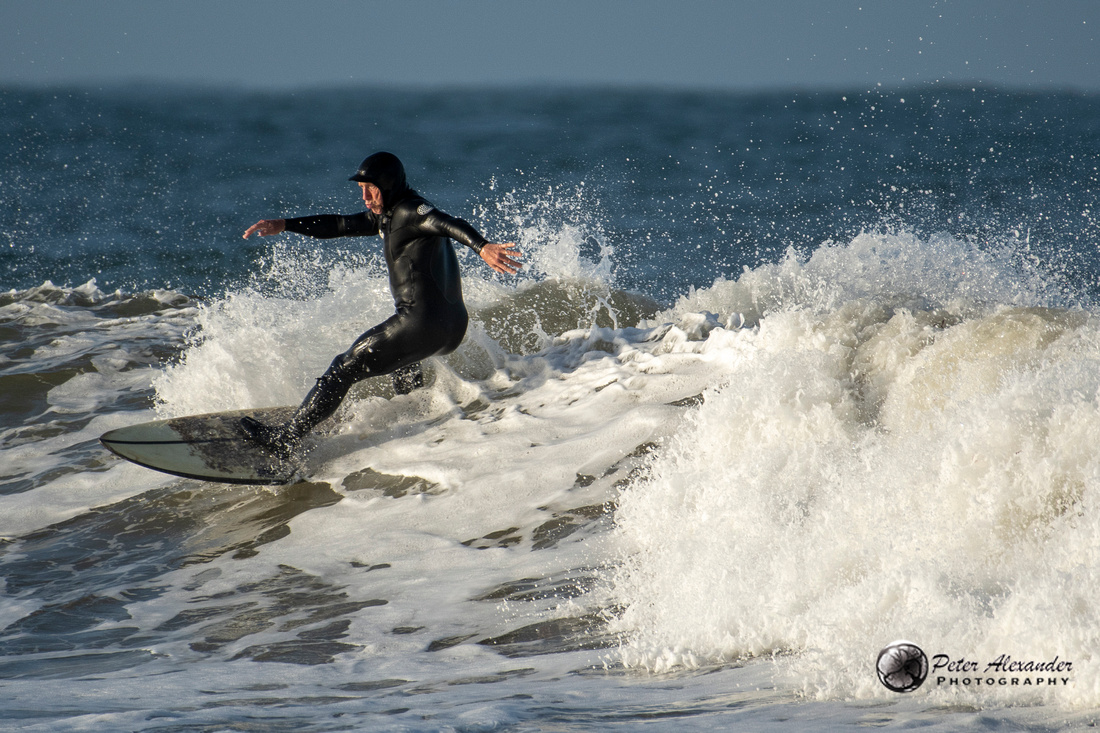 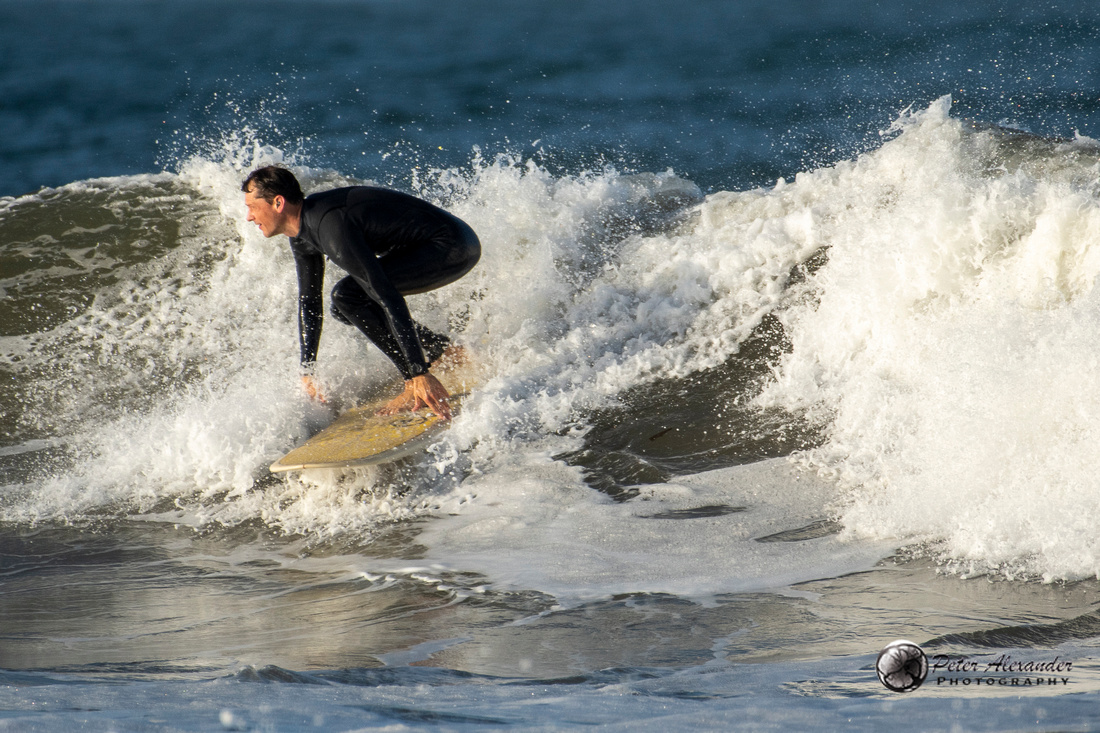 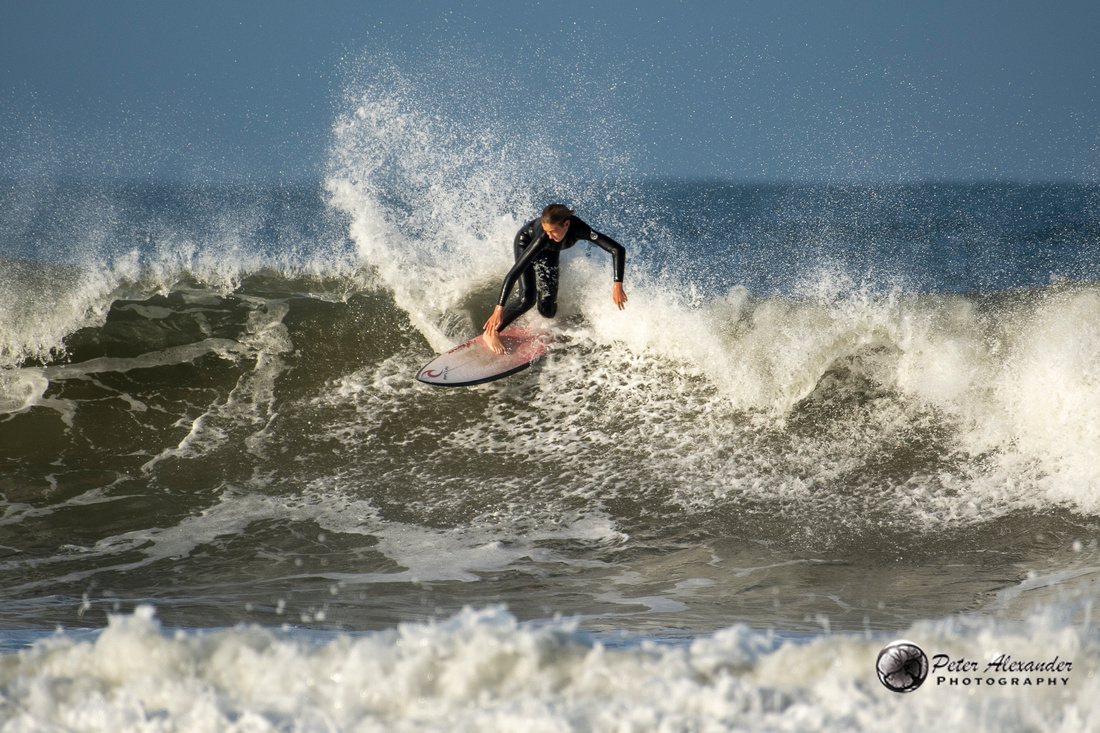 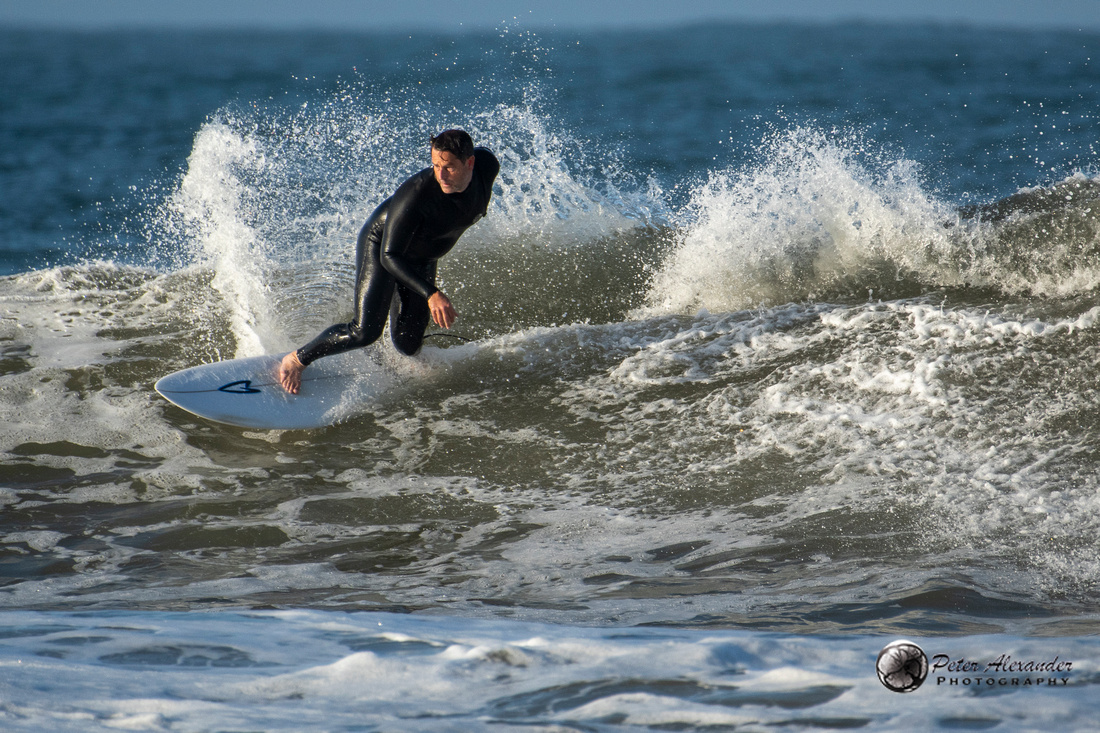 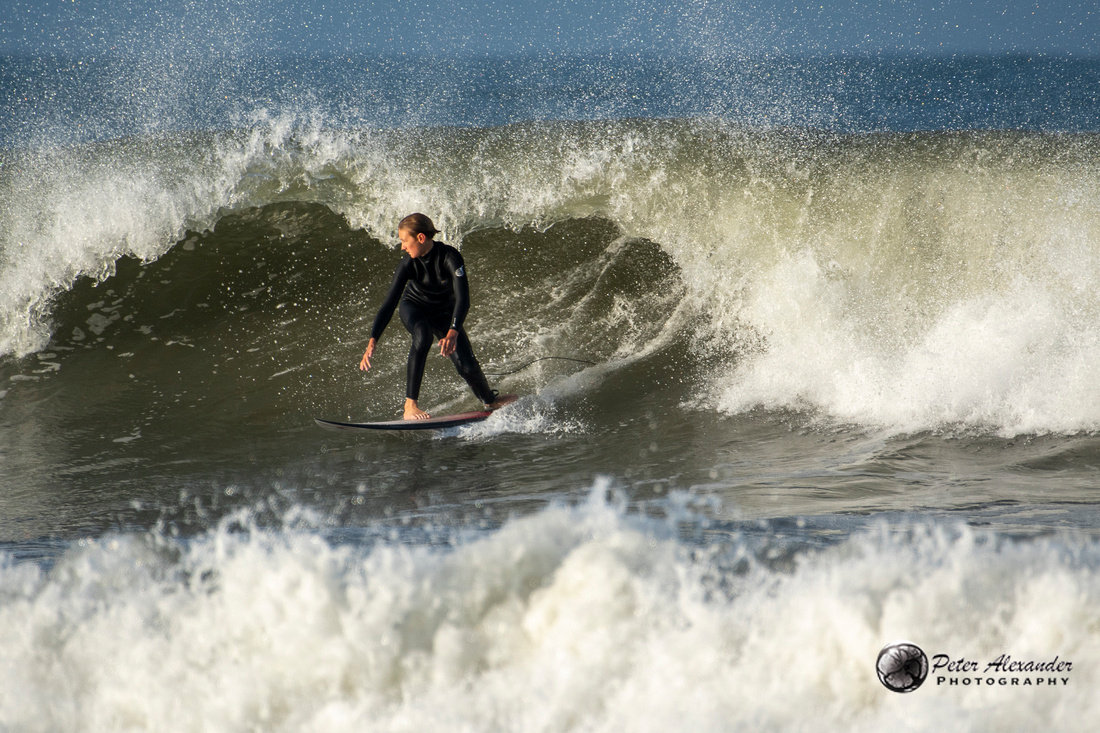 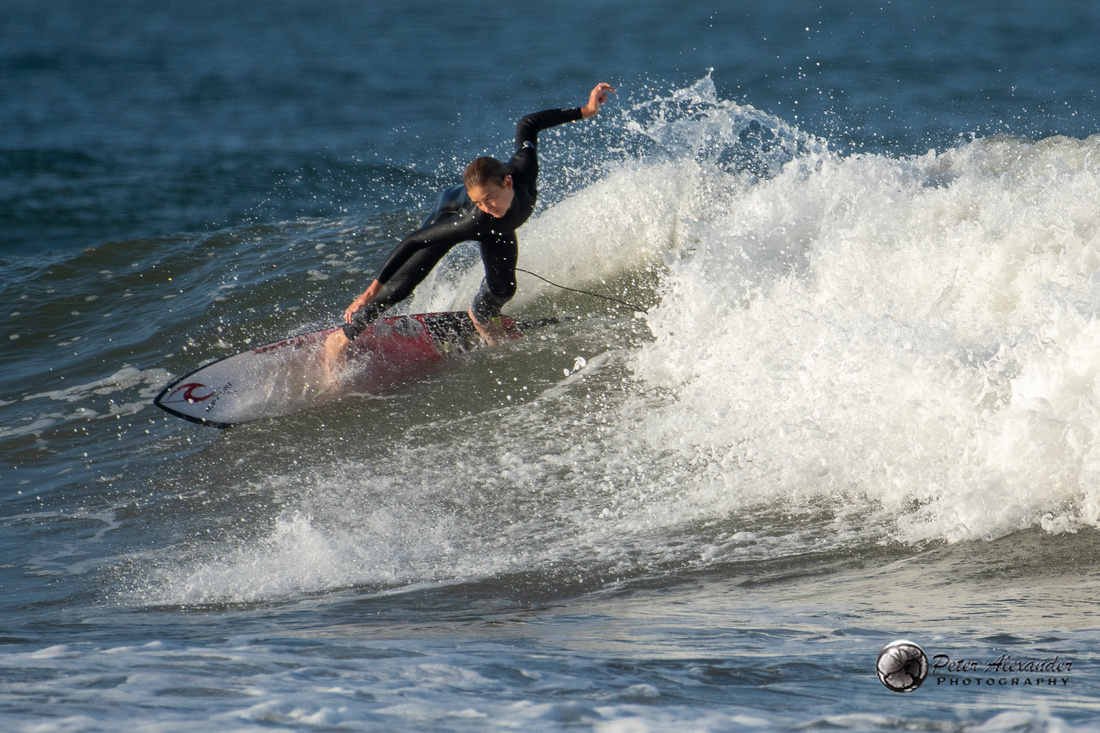 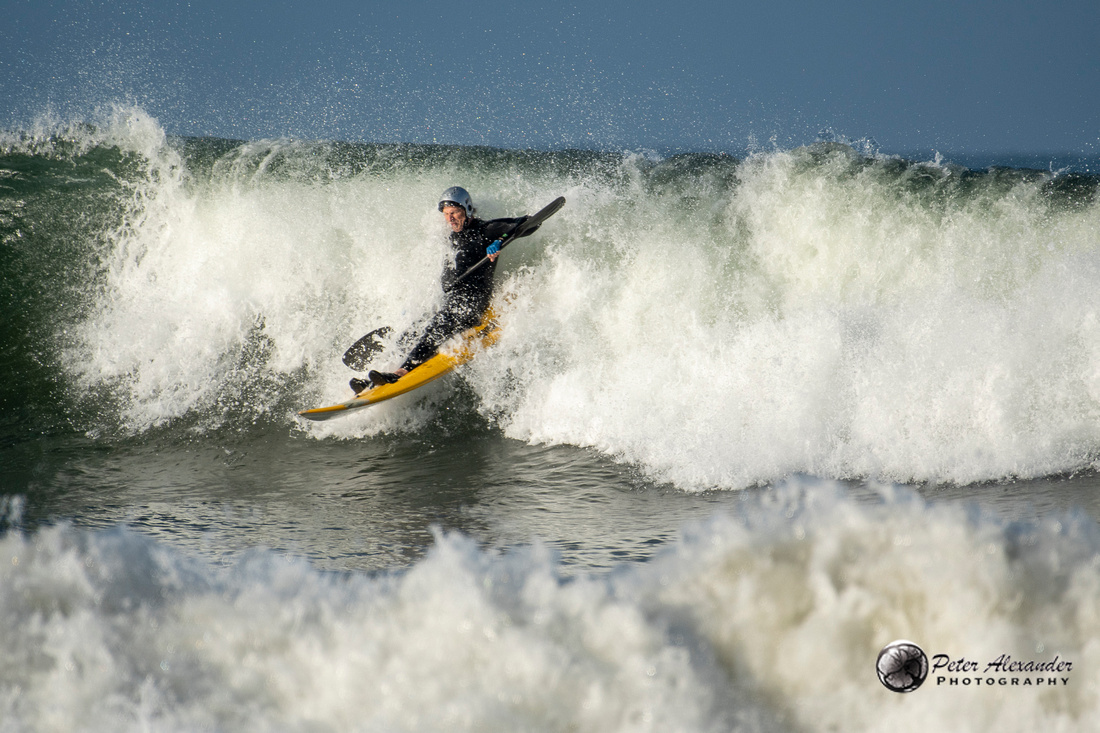 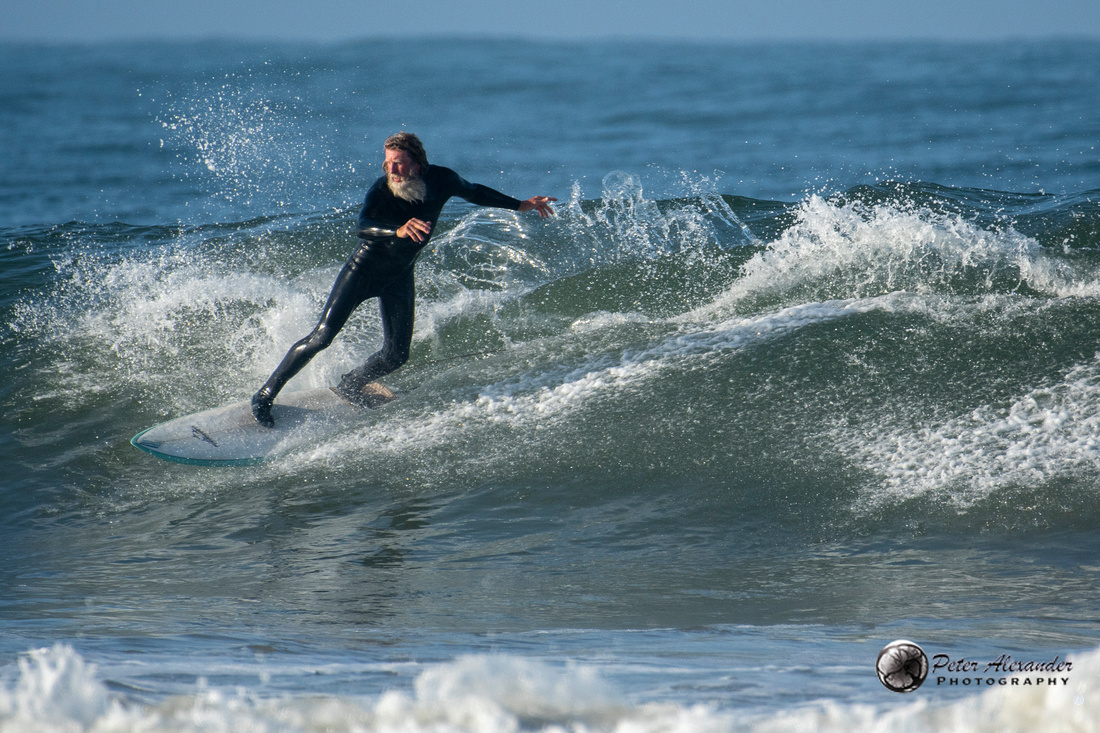 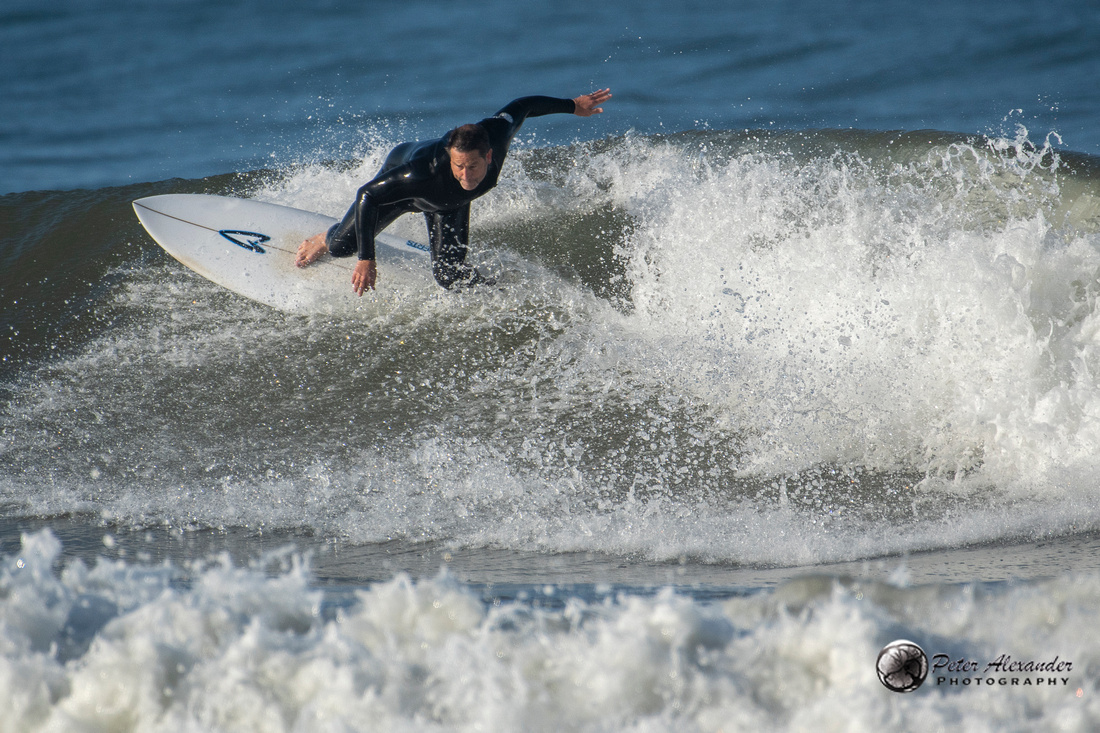 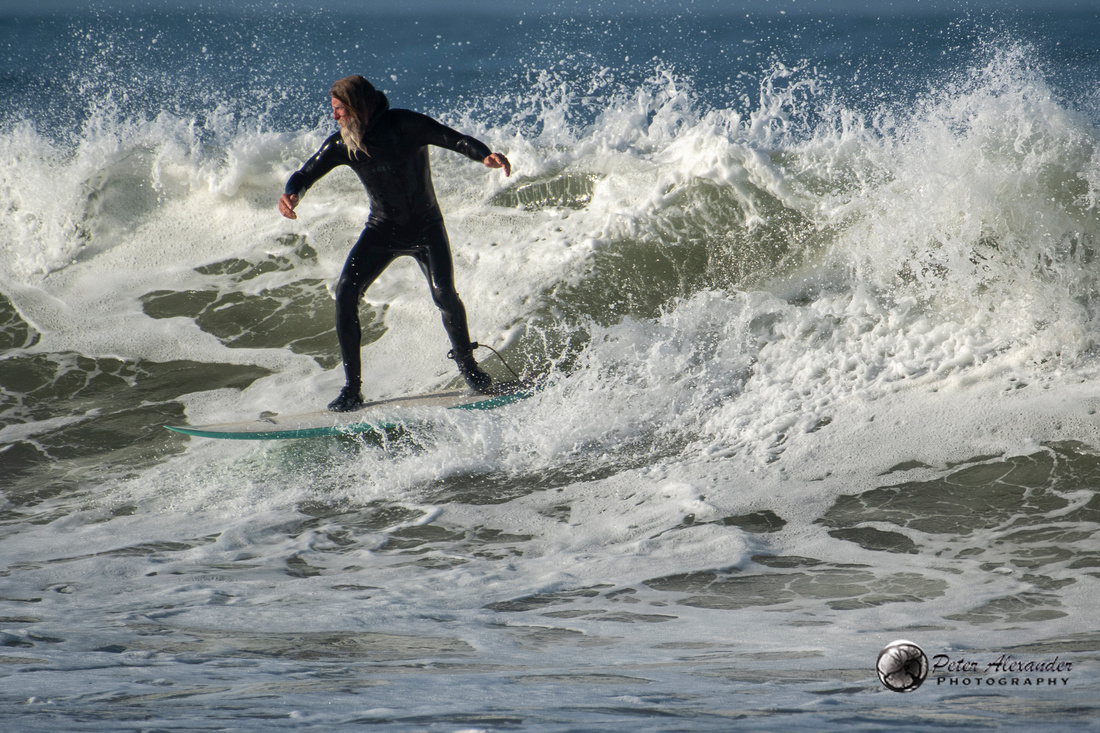 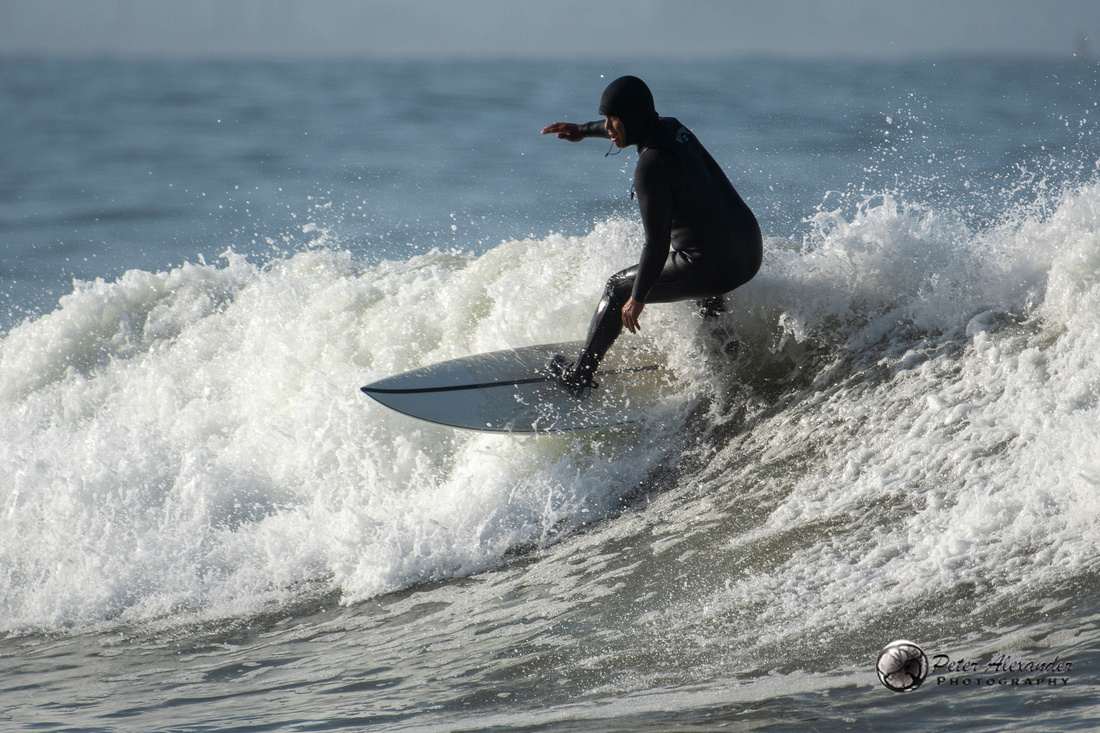